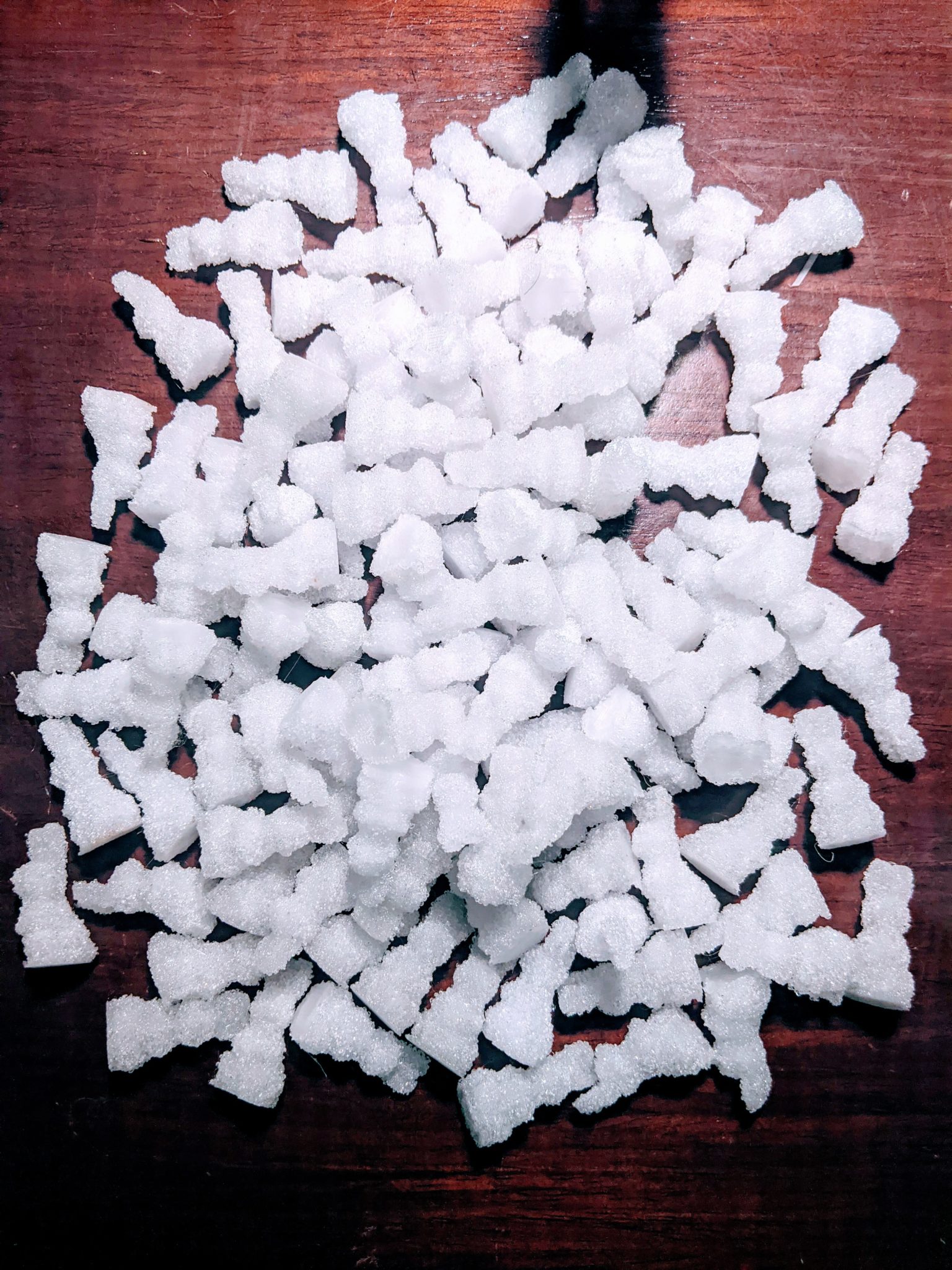 A magician friend wanted to see if I could copy a little bunny that he found and was using for a magic trick. The goal was to make the bunny look like sugar compressed into the shape of the bunny.

I was originally going to scan the one sent to me and turn that into a 3D file so I could print it , but I found a STL file that I think was used to make it. I just needed to modify the ears and get the texture dialed in.

I used blender to modify the STL putting the ears together, and added the texture using the fuzzy skin setting in Cura.

Preview of the bunny using the fuzzy skin settings

Dialing in the texture for the bunnies. Original on the left.

Got a texture setting picked out, so I tried printing with a clear PETG.

Starting to print the clear bunnies 10 at a time

My friend showed a few of his magician buddies who really liked the samples I sent and they wanted a couple hundred between them. 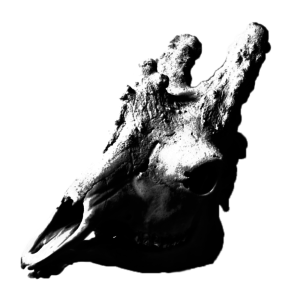